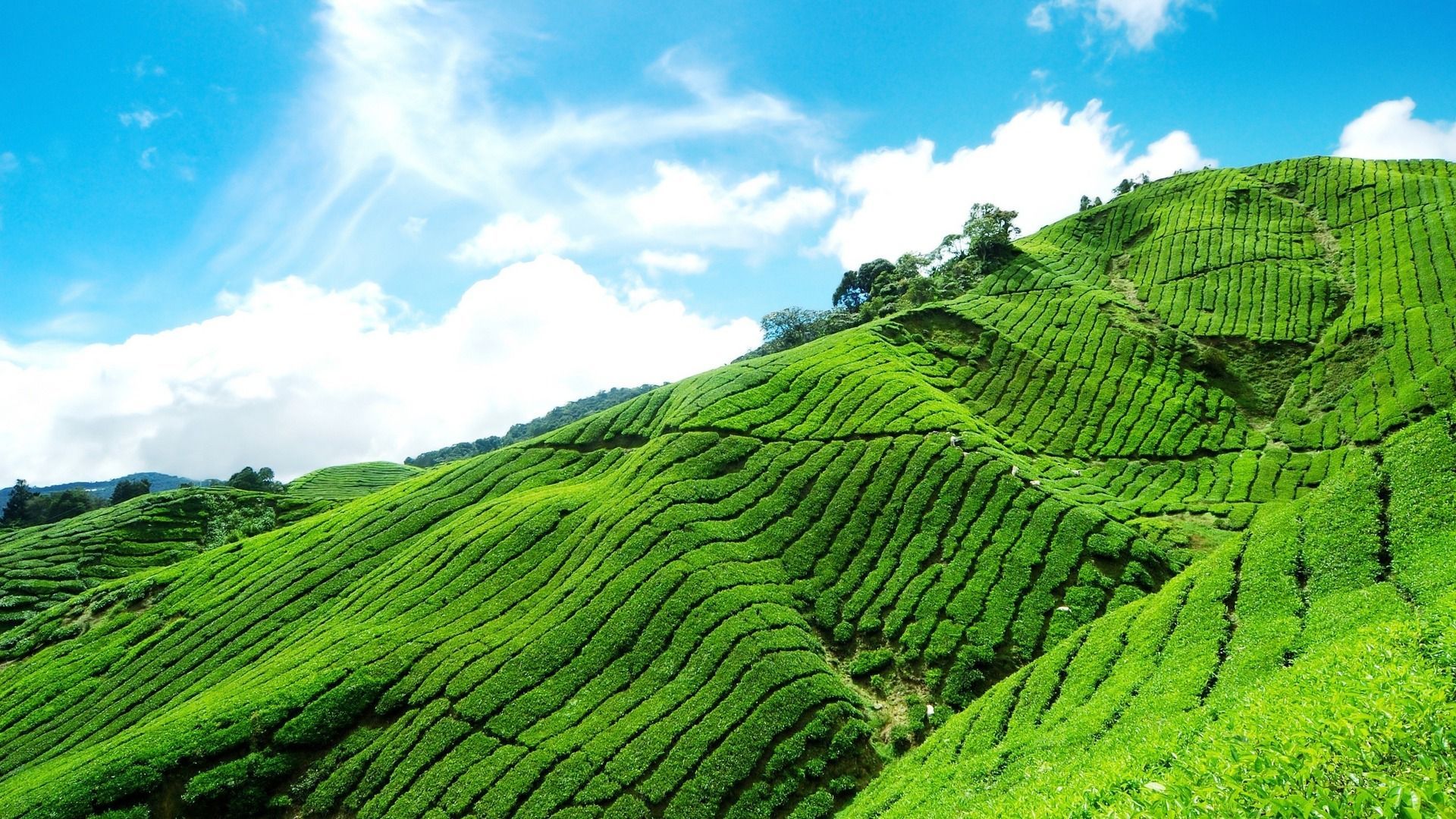 The 5500 feet high location is an ecstatic perspective for an all-encompassing vision of the Western Ghats and the delightful valley of Theni in Tamil Nadu. When you're at the pinnacle, you nearly feel like you can connect and contact the mists, making this point genuinely 'Paradise on Earth'! Top Station is likewise mainstream for its bountiful foliage and the Neelakurinji blossoms which sprout once in twelve years, adding a become flushed blue, energetic look to the objective.

Being in Munnar, Top Station is additionally popular for its rambling tea gardens, where you can go for a walk and find out about the development interaction from local people.

Situated around 32 km from Munnar, frequently called the 'Kashmir of South India', Top Station is a sight worth seeing! It is the most elevated place of Munnar and gets its name from being the highest rail route station in the Kundala Valley, the remains of which can, in any case, be seen from the Munnar Tea Museum.

Initially, Top Station was a transshipment point for the conveyance of tea among Munnar and Bodinayakanur. Being the terminal of the Kundala Valley and the upper end of an Aerial Ropeway course, loaned it the name Top Station.

This station was worked in 1902 between Munnar, Kundala, and a depressed spot in the peak of the slopes with a monorail products carriage framework being introduced along the course. After six years, in 1908, a 24-inch check railroad supplanted the monorail.

On these tracks, the tea chests that showed up at Top Station from the Kundala Valley were shipped by a ropeway, 5 km downhill toward the south to Kurangani, Tamil Nadu. The tea was first dispatched via truck to Bodinayakanur, then, at that point by rail to different spots in India and ultimately by boat to England.

The remaining parts of this ropeway station and Kundala Valley Railway can be seen from the Munnar Tea Museum.

Have you tried our mobile app?

5% discount on booking through app